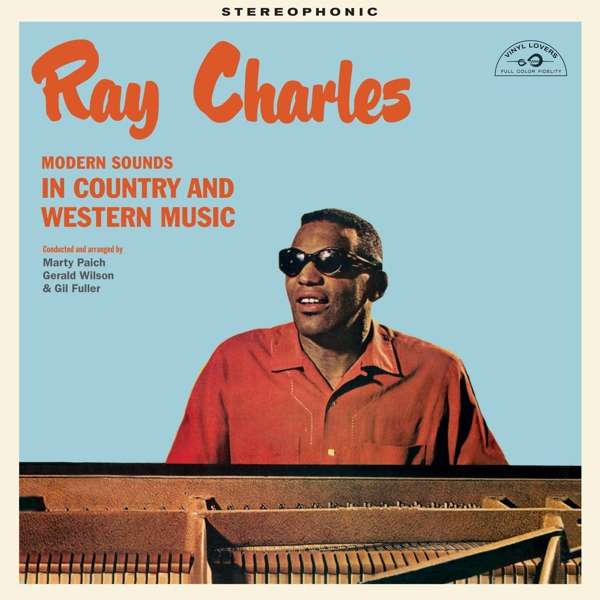 âThe words to country songs are very earthy like the blues, see, very down.

Theyâre not as dressed up, and the people are very honest and say, âLook, I miss

you, darlinâ, so I went out and I got drunk in this bar.â Thatâs the way you say it.

Where in Tin Pan Alley you will say, âOh, I missed you darling, so I went to this

restaurant and I sat down and I had dinner for one.â Thatâs cleaned up now, you

see? But country songs and the blues is like it is.â â Ray Charles (speaking

to Ben Fong-Torres for Rolling Stone)

ever, it earned Charles a Grammy Award for Best Rhythm & Blues Recording at

for Album of the Year. In 1999, it was inducted into the Grammy Hall of Fame. A

been added as a bonus.