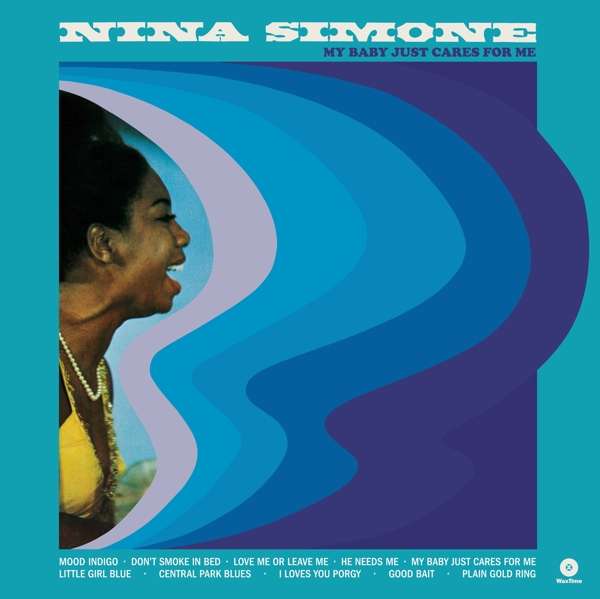 My Baby Just Cares for Me

My Baby Just Cares for Me

Released in June 1958, this album (originally issued under the title Little Girl Blue on

Bethlehem BCP-6028) was Nina Simone's first studio recording ever. Made when she

was 25-years old, the album was a huge success and led to a tremendous career that

would yield over 80 studio sessions. It was originally issued on the Bethlehem label and

the celebrated Heath brothers, along with saxophonist Jimmy Heath, and bassist Percy

Heath). Many of the tracks from this LP would become true classics, among them her

perennial versions of "My Baby Just Cares for Me" and "I Loves You, Porgy". (The latter

track was also released as a single.) Simone's piano is well featured throughout the LP, but

"Central Park Blues" and "Good Bait" are the only purely instrumental tracks.

From the same sessions, but not included on the original LP.